The World Transplant Games Federation is led by a Board of Trustees and supported by management staff.

The Country Representatives elect the Board, with each Trustee being elected for a period of 4 years. Election of Trustees takes place every two years at the face-to-face Annual General Meeting.

The Board then appoints a President, Honorary Secretary and Treasurer from within the Board each for four-year terms.

The face-to-face Annual General Meeting of all the member countries is held during the Summer World Transplant Games, with an online meeting held in the intervening years. It is the biennial opportunity for all Country Representatives to meet and discuss issues and make decisions for the future.

Should you have interest in becoming a Trustee of the WTGF, please refer to our Bylaws – Please Click Here 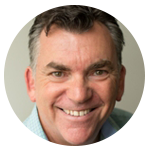 Mr. Chris Thomas from Australia holds the honorary position of President for the World Transplant Games Federation. Chris took over this position in August 2015 and is only the third President in the 28-year history of the Federation. Prior to this Chris served as a member of the executive committee for 2 years and a member of the council for a further 6 years.

Chris is the CEO of Transplant Australia, a position that he has held for 9 years. Transplant Australia has been a leader in world transplant sports for many years and Chris has helped grow the organization into one of the largest of its kind in the world. Chris has played a significant part in the organ and tissue donation reform that has occurred in Australia and is currently on the Organ & Tissue Authority’s Advisory Council. Chris believes that the World Transplant Games provide a focal point for transplant recipients to strive to continue to improve their health and participation in physical activity so that they can compete on the world stage.

Chris has committed under his term of presidency to grow the federation with particular focus on helping member countries to increase grassroots participation in transplant sport, by promoting youth development, introducing new communications and business tools to help modernise the federation and games, by introducing new bid documents for hosting the games as well as criteria for review thereof, and by reforming the  Constitution of the Federation to ensure succession planning and continual good governance.

Chris is passionate about the federation and believes they are positioned well to grow the Games as well as launch many new initiatives related to sport and physical activities post transplant,  all while continually highlighting the worldwide shortage of organ donors.

Ms. Liz Schick, originally from London, England now residing in Switzerland, holds the position of Honorary Secretary for the World Transplant Games Federation. Ms. Schick is a liver transplant recipient who has served on the WTGF Council since 2011. In Dec 2015 Ms. Schick took up the position as the Secretary and is the first female transplant recipient athlete on the Executive Committee.

It was in 1997 that she went from being a healthy young mother and fitness instructor who had never had any health issues to being on the transplant waiting list. She had never competed in any competitive sport before her transplant and has since been competing in both the Summer and Winter Games since 2001.

Ms. Schick organised the first Nicholas Cup in 2001, during the Winter World Transplant Games in Haute Nendaz, Switzerland, and began working with transplant recipient children and promoting sport for transplant kids within the medical community in various countries. Over the years she has encouraged children from around the world to come to the World Transplant Games and has had the privilege and delight of seeing them grow up and compete as adults. In 2002, she created TACKERS (Transplant Adventure Camps for Kids) which brings together children who have had transplants from around the world, to participate in camps where they have the opportunity to meet peers who have shared the same experience.

As the public face of the federation, she is invited to share her insights, knowledge, and testimonies at various international conferences and congresses. Ms. Schick is currently working for Swisstransplant, the National Swiss Foundation for Organ Donation and Transplantation. 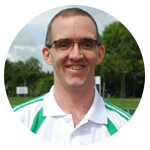 Mr. Colin White, from Ireland, is the honorary Treasurer for the World Transplant Games Federation. He took up the position in August 2015 having previously served as a member of the council since 2009.

When working as a teacher in Botswana Colin got involved in organizing schools sports which later led to a post in Zimbabwe developing sports for people with disabilities including coordinating the national Paralympic Games in 2000.

In 2001, whilst living in Zimbabwe, Colin’s wife, Chikoyo, was diagnosed with end stage kidney disease. This necessitated a speedy move to his native Ireland to avail of dialysis treatment – a transition that was facilitated by the Irish Kidney Association.

He spent the next 4 years working in the intellectual disability sector in Ireland which involved regular interaction with Special Olympics.

In 2005 he joined the staff of the Irish Kidney Association and is currently the National Projects Manager – responsibilities include the ongoing development of transplant and dialysis sports opportunities. He manages the Ireland team at the World Transplant Games and the European Transplant & Dialysis Sports Championships.

Colin is passionate about the scope for sport to have a positive social impact. To this end, he is actively engaged in promoting transplant sports through social media to encourage greater participation and to also capitalize on all the inspiring stories associated with transplant sports to promote the importance and value of organ and tissue donation.
Close 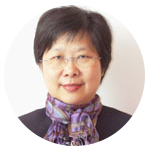 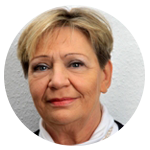 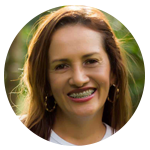 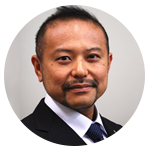 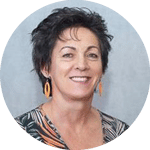 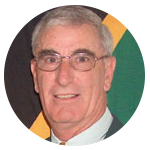 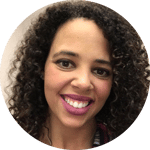 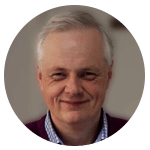 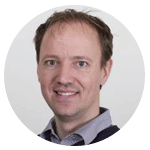 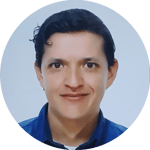 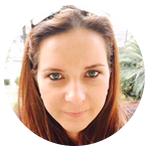 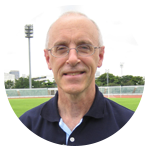 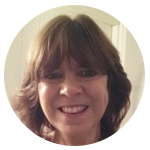 Help us to make a difference #PoweredbytheGiftofLife