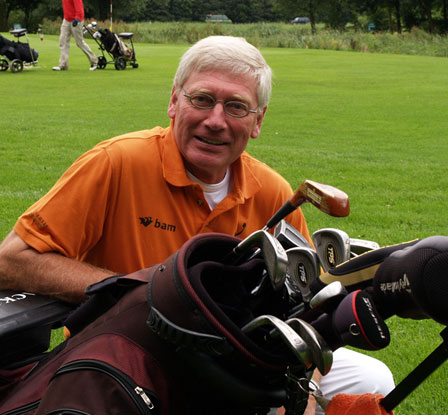 Soon after Nico sold his real estate agency and was ready to relax and enjoy life, he developed a problem with his health. Having always been a very sporty person, the fatigue he experienced from his kidney disease was unbearable. When Nico started dialysis, his strength deteriorated even further until his only chance of survival was a kidney transplant. The waiting list was 4 ½ years. Nico was fortunate enough to get a kidney donated from his wife and his road back to regaining his health was a lot quicker than he had imagined.

Nico went from not being able to cycle 6km before his transplant, to two years post his transplant travelling to France to take on Mont Ventoux (the big mountain in the Tour de France) with his bicycle. When he reached the top of the mountain, he fell into his wife’s arms and they both cried in celebration of this great achievement and second chance in life.

Nico decided to help others who needed transplants and to create more awareness for organ donation. Had he not been fortunate enough to receive his kidney from his wife, the 4 ½ year waiting list may have been too long for him to survive. He joined the Patient Association for kidney patients and Transplanted people, and in 2001 he competed for the first time in the World Transplant Games in Kobe, Japan.

He has since competed in many World Games and won several medals in athletics and Golf.

From 2005 till 2013 Nico was a councillor for the World Transplant Games Federation in the position of treasurer, and is currently part of the Sports and Transplantation Foundation, Netherlands where he actively promotes the importance of exercise and sport post-transplantation and continues to create awareness for organ donation.

Nico was given the gift of life by his donor, his wife. He took that gift and celebrates each day by taking good care of his body and remaining fit and active by participating in various sports. In 2019 he was elected as sportsman of the year for the 2017 / 2018 period in his local village which inhabits 30 000 people.

Nico encourages other dialysis and transplantees to keep moving and to strive towards an active lifetstyle which includes exercise and sport.

Nico often expresses his gratitude for the gift of life he was given. “For me my hero will always be my wife, Marijke, who gave me this precious gift, the gift of life.”