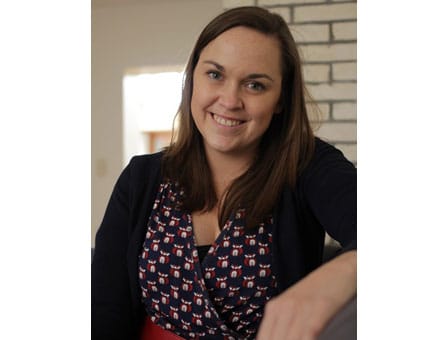 Quote: “The World Transplant Games was the best experience of my life, every medal I ever won I dedicate to my organ donors. They gave me the gift of life.”

As a baby, Stephanie was diagnosed with a rare disease called encephalitis and adeno virus and by the age of three her lung function was less than 40% and was suffering with severe lung damage. Unfortunately, the damage was irreversible and by the age of 7, Stephanie and family were advised that a lung transplant was needed. They were unable to find a surgeon who was willing to take the risk of operating on her as she was already so ill.

Stephanie spent more days in hospital than she did out over the years that followed and by the time she was 15, Stephanie’s lung function was down to 20%. She finally received her first transplant in 2001. Two years later while in college, Stephanie suffered a setback and battled chronic rejection and had to undergo another operation, this time a double lung transplant.

Stephanie remained in hospital for a further 7 months recuperating from the complications of her illness and learning how to recover the use of her arms and how to walk again. It was after her recovery and rehabilitation that Stephanie learnt about the World Transplant Games and made the decision to get back to living and began training for the Games. Remarkably, after only a short 9 months post-transplant Stephanie participated in her first World Transplant Games.

Stephanie has been a World Transplant Games participant since 2004 and thanks to the Games she believes that sport is truly important post-transplant and not just due to the active lifestyle but also because of the way it makes you feel. Since taking part in the Transplant Games, Stephanie has met amazing friends, travelled the world and is now part of a great community. Stephanie feels better than ever before and wants to encourage and inspire others in the transplant community to get better by getting involved in sport and to continue to promote organ donation in her home country of Belgium.