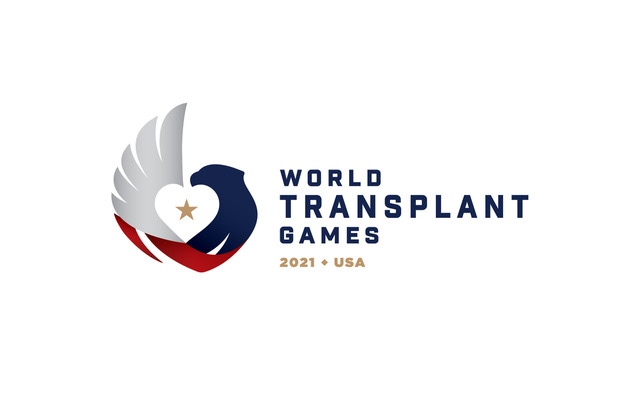 It’s the nation’s most diverse city – one with an array of sports that ranges from football to rugby to field hockey and cricket.  It’s also a city with a reputation for hosting successful sports events at every level from Super Bowls, Final Fours and World Series to major golf tournaments, international soccer events and high school football championships.

In less than 18 months, Houston will welcome the transplant and donor athletes from all over the world for what is expected to be a record-setting 2021 World Transplant Games.

The Harris County – Houston Sports Authority hosted the 2014 Transplant Games of America which set event records as well as more than doubled the number of people in the Texas donor registry through a donor-outreach initiative.

The dynamic city with an easy feel is home to one of the premier medical centers and transplant programs in the world. The city has a number of museums and theaters, and, in addition to Texas’ traditional barbeque and Tex-Mex food, athletes and visitors can also sample incomparable international cuisine.

The Houston Games will use the University of Houston campus, which is adjacent to both downtown and the Texas Medical Center, as the hub for all competitors during the week-long event giving them easy access to competition venues as well as cultural, entertainment and dining hotspots. Once again, Houston looks to shine a vibrant spotlight on the 2021 World Transplant Games, while connecting and changing the lives of donors and recipients for years to come.

Help us to make a difference #PoweredbytheGiftofLife
DONATE NOW!
We use cookies to improve our users experience. Cookies are small files which are stored on your computer and designed to identify our users. By closing this message you agree to our use of cookies, unless you decide to disable them.Ok